Getting Crazy at the Cheesecake Factory 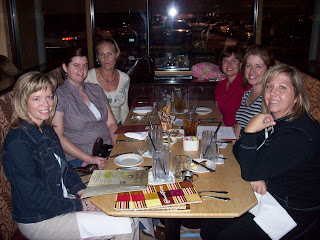 And as I also mentioned in that same post, when I got up to chat with Stephanie and her family they grabbed my camera (actually Katie's camera) and took these pictures without telling me. So here's a bit of Chicas in Action. Aren't they the cutest!? And this after either traveling all day or playing tourist in the city. 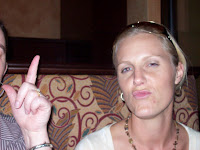 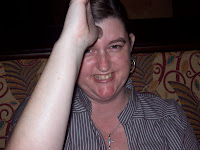 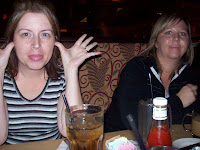 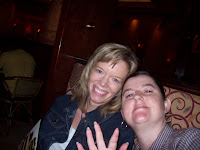 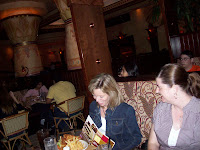 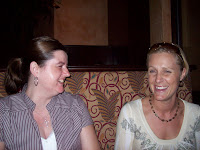 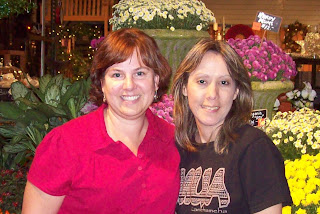 After dinner with the Chicas I tracked down Stephanie and her husband snapped this shot for us in front of Smith and Hawkins. Nice backdrop, isn't it.

While I would prefer to never have my picture taken EVER, I think we both look pretty good after a day of running around in Philadelphia.